Sixteen members of The Garden Club of Long Beach Island met at the the Surf City Library on Wednesday , May 15.  Debbie Ayres and Madelyn Pietrucha led the club in making boutonnieres and corsages for the Buddy Prom at Southern Regional High School in a workshop organized by JoAnne McKee. Elaine Triano, a teacher at Southern HS, invited the GCLBI to deliver the flowers and distribute them to the students. Hopefully this will an annual event.      Click on photo to enlarge. 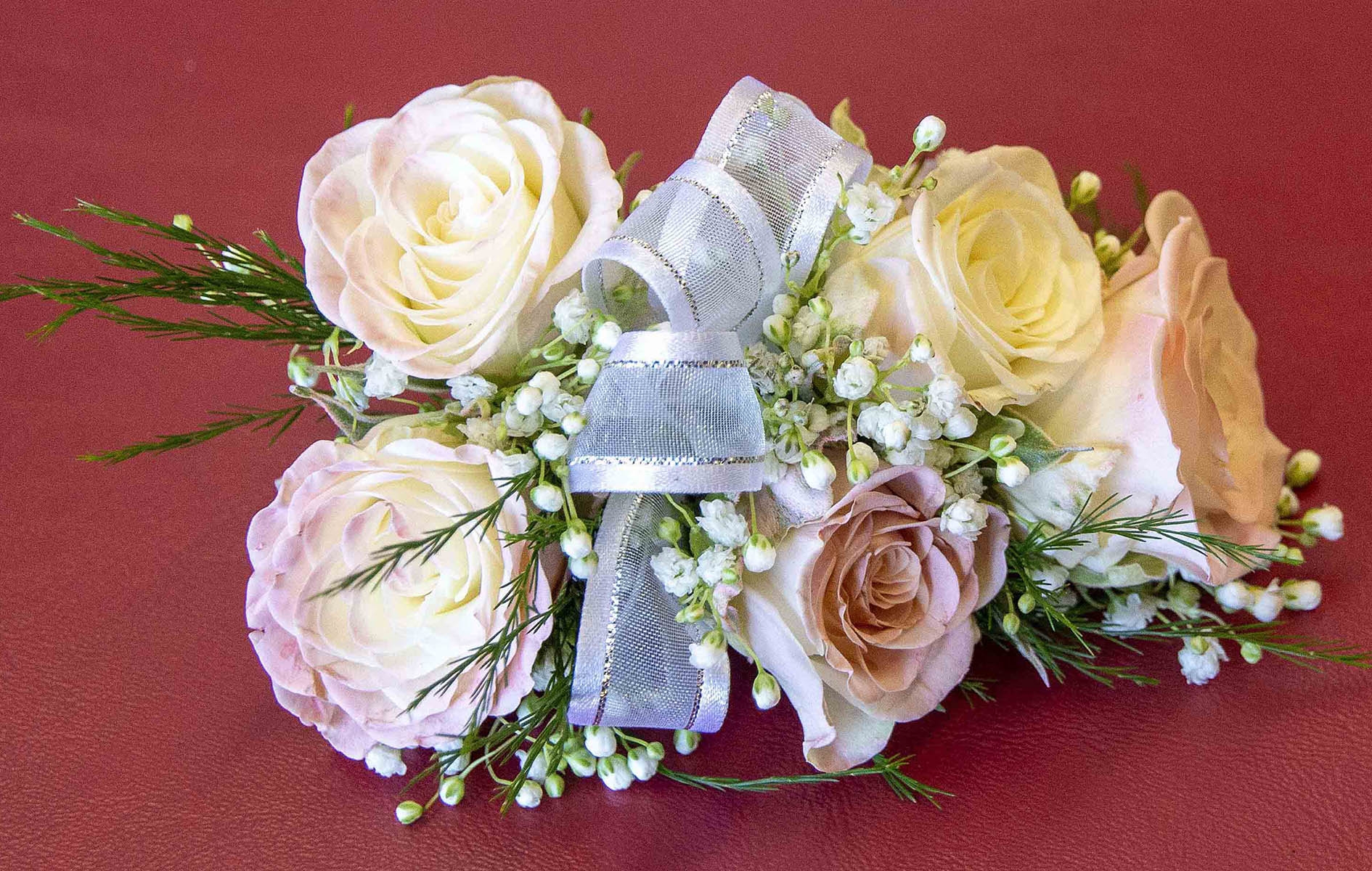 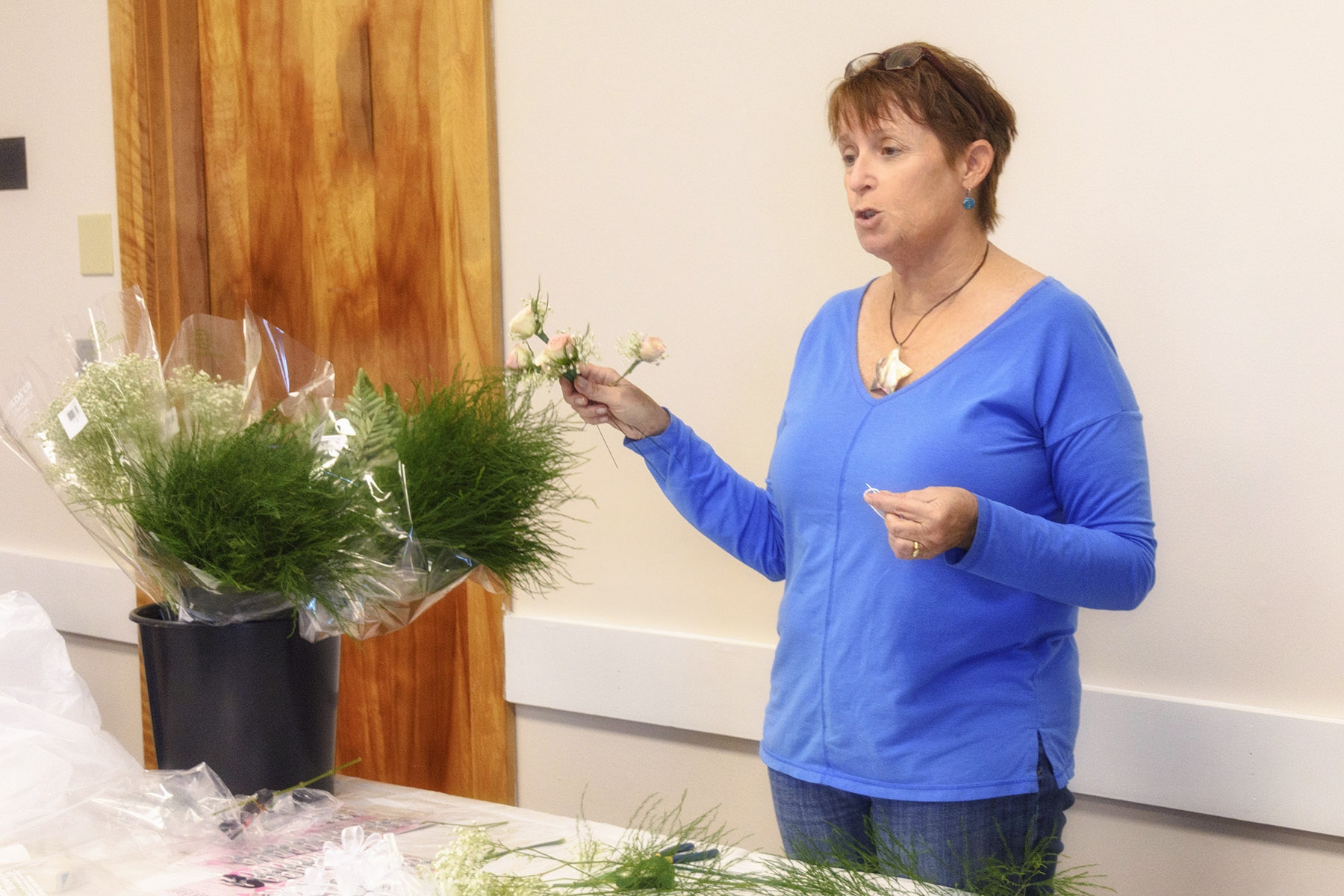 Debbie Ayres instructing the members in the fine art of corsage making. 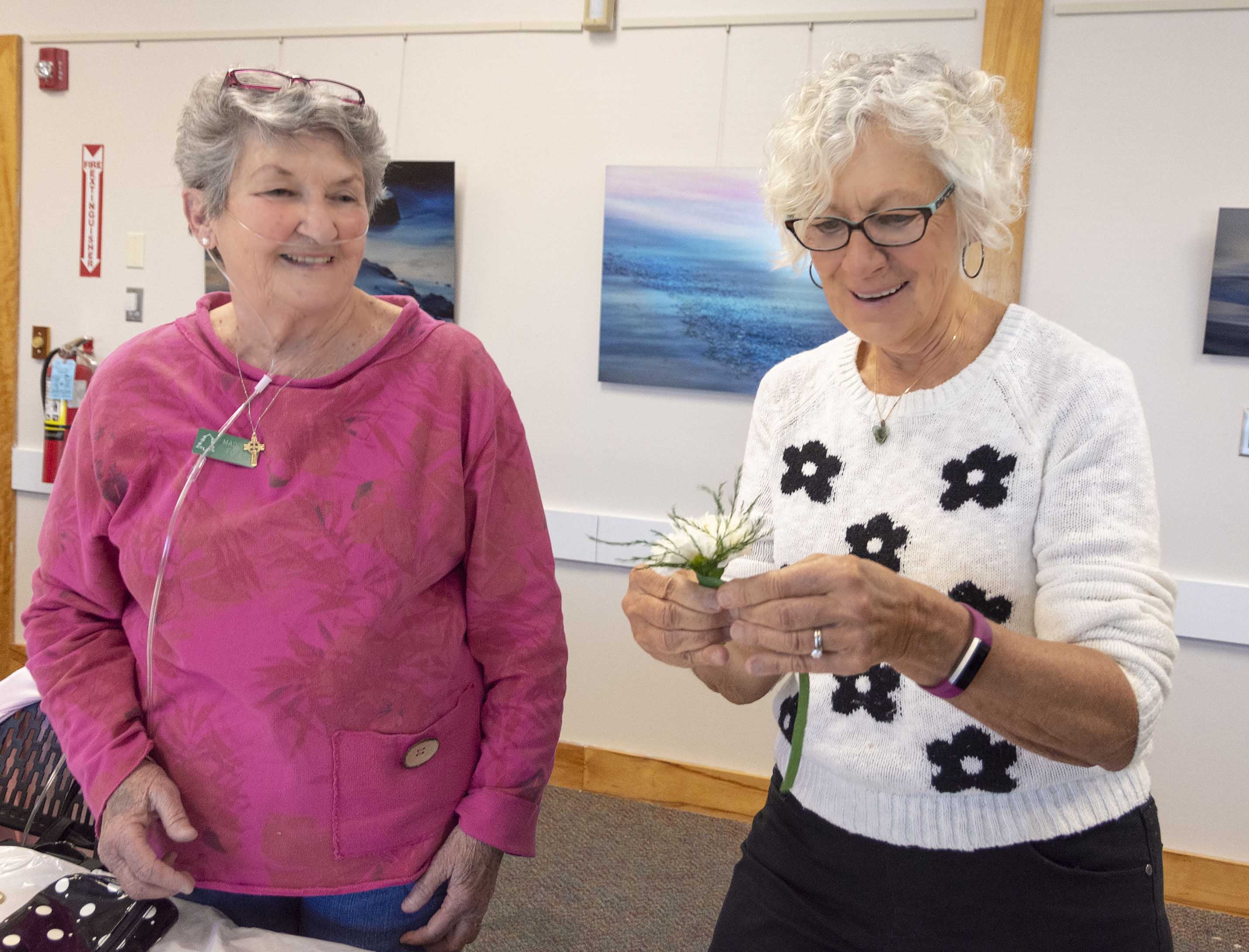 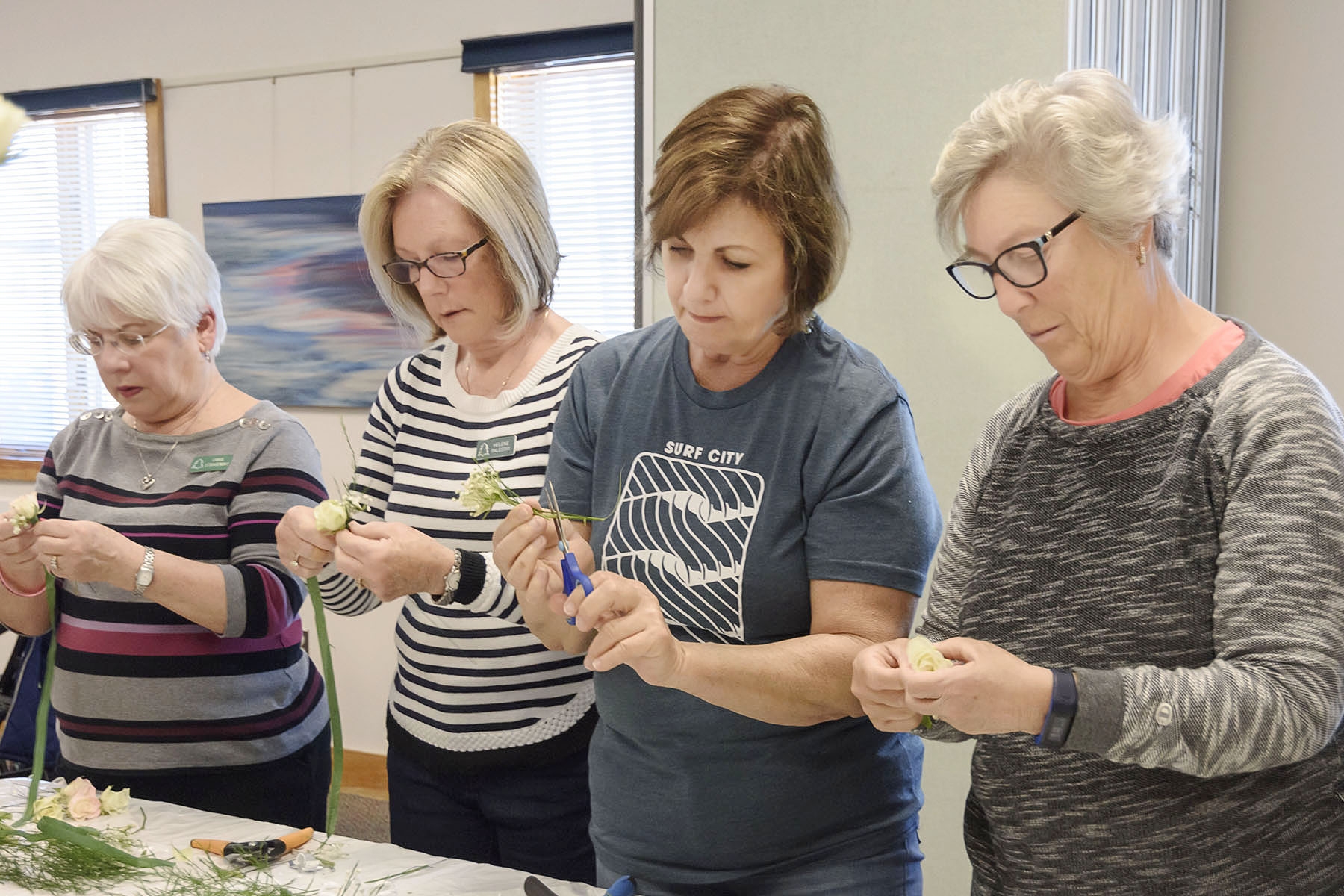 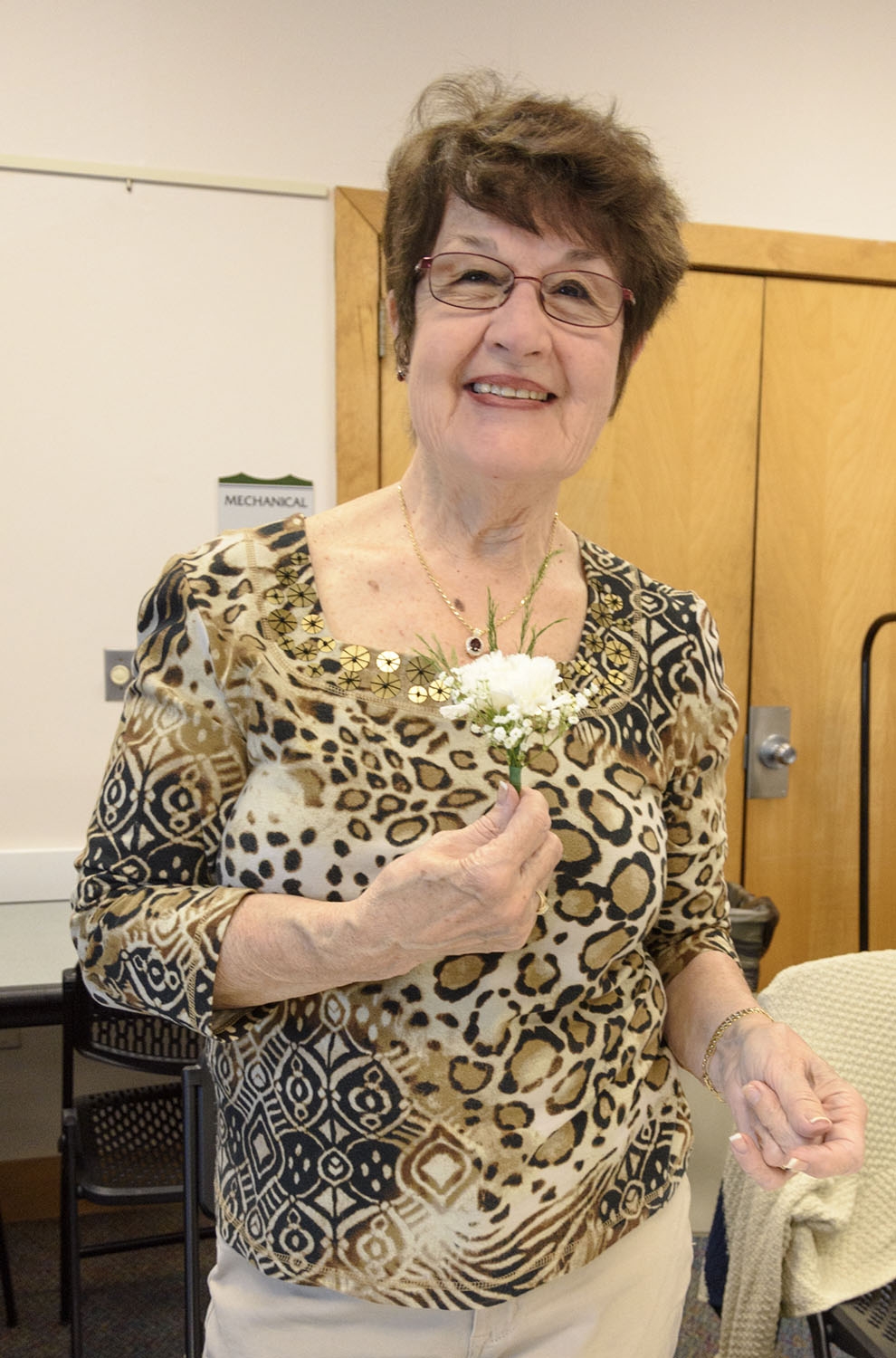 Ginny Darvis shows off her boutonniere. 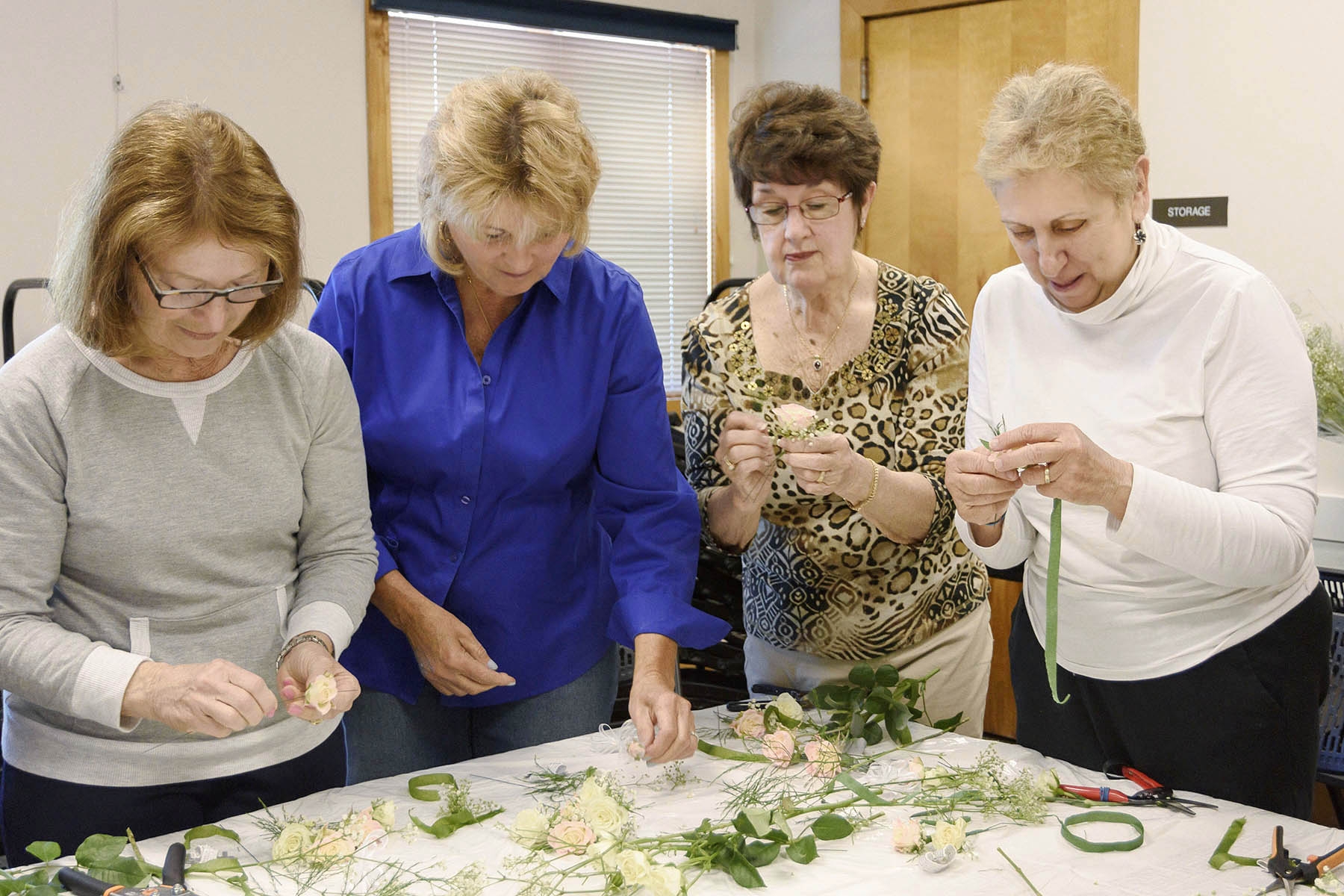 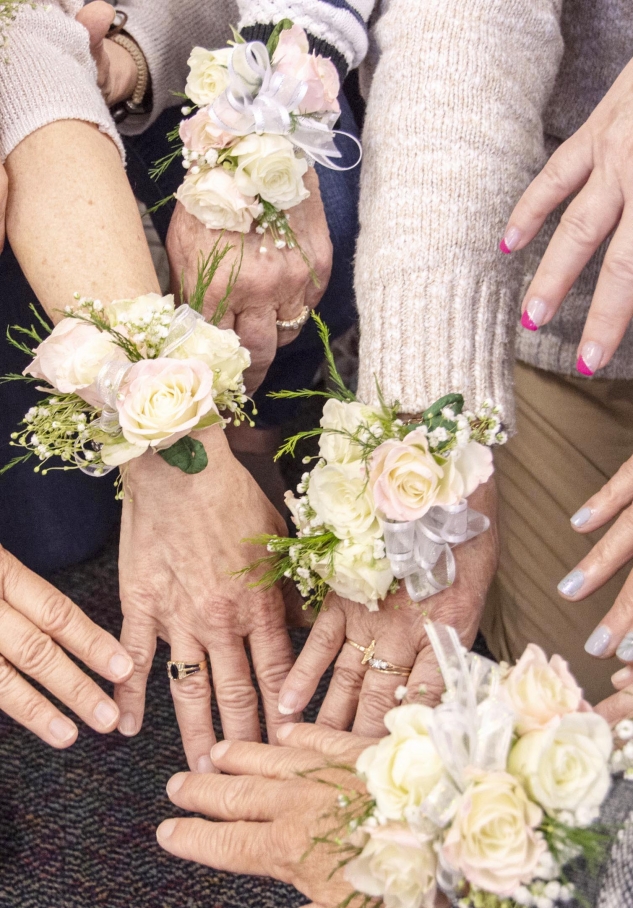 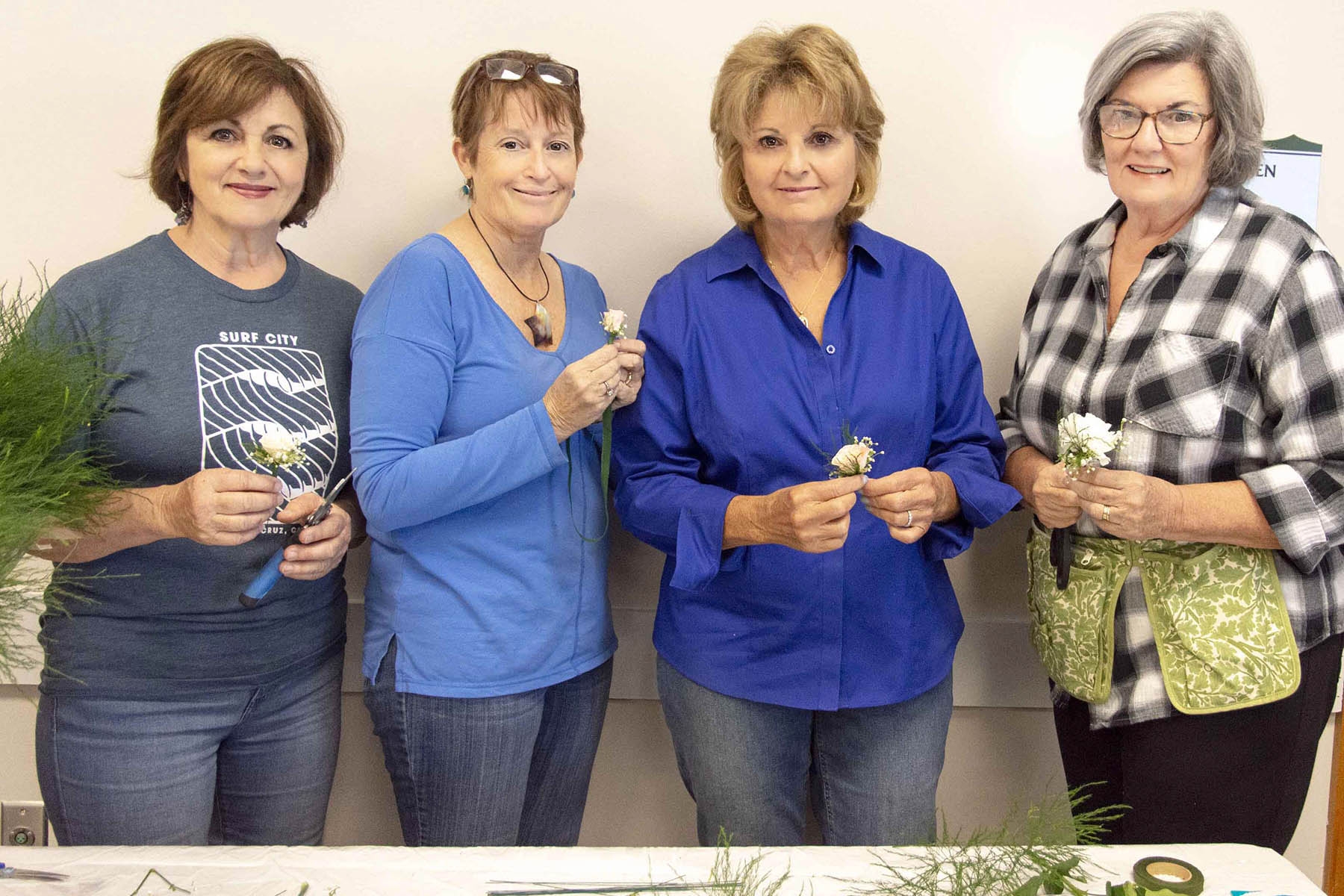 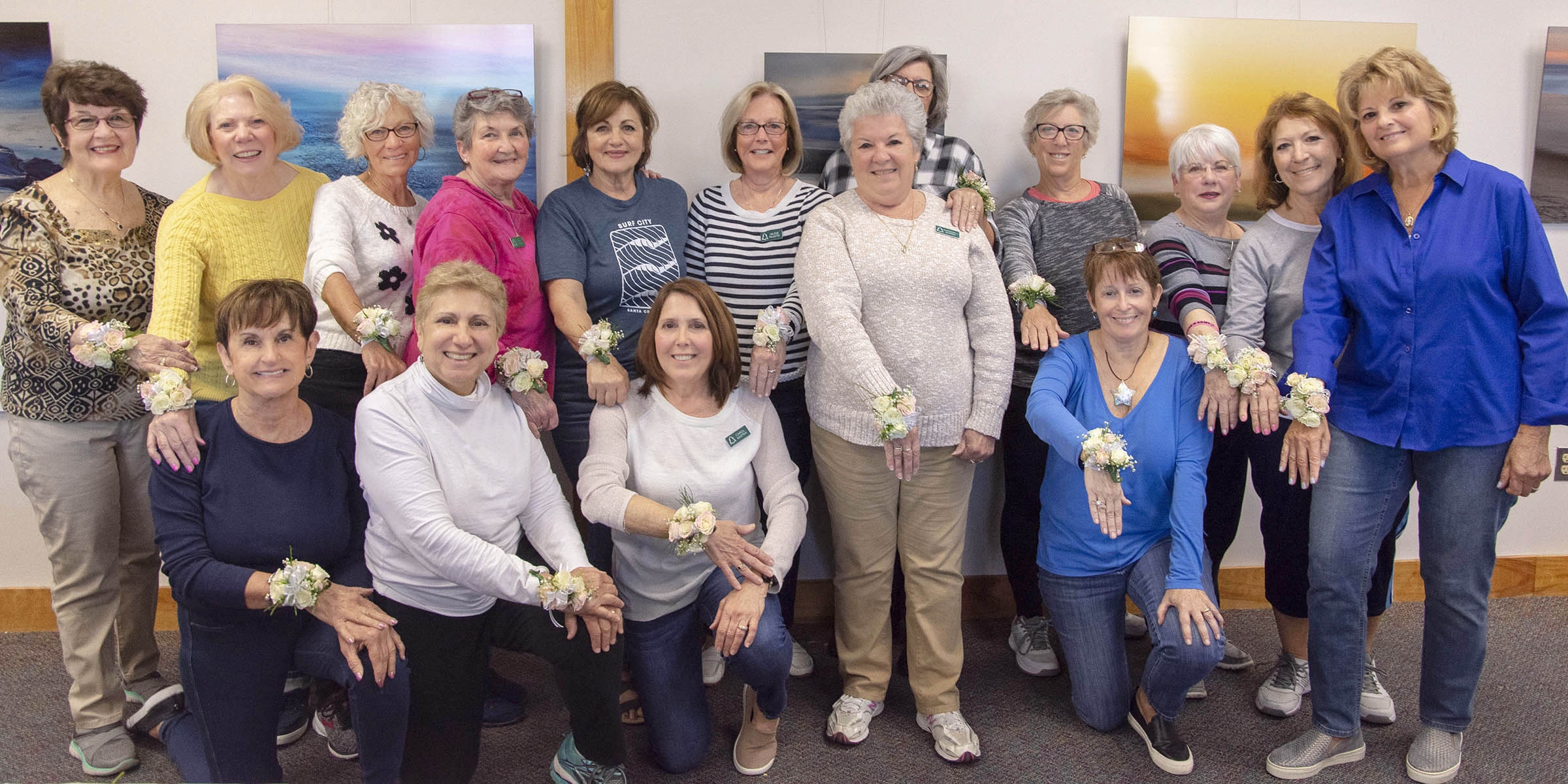 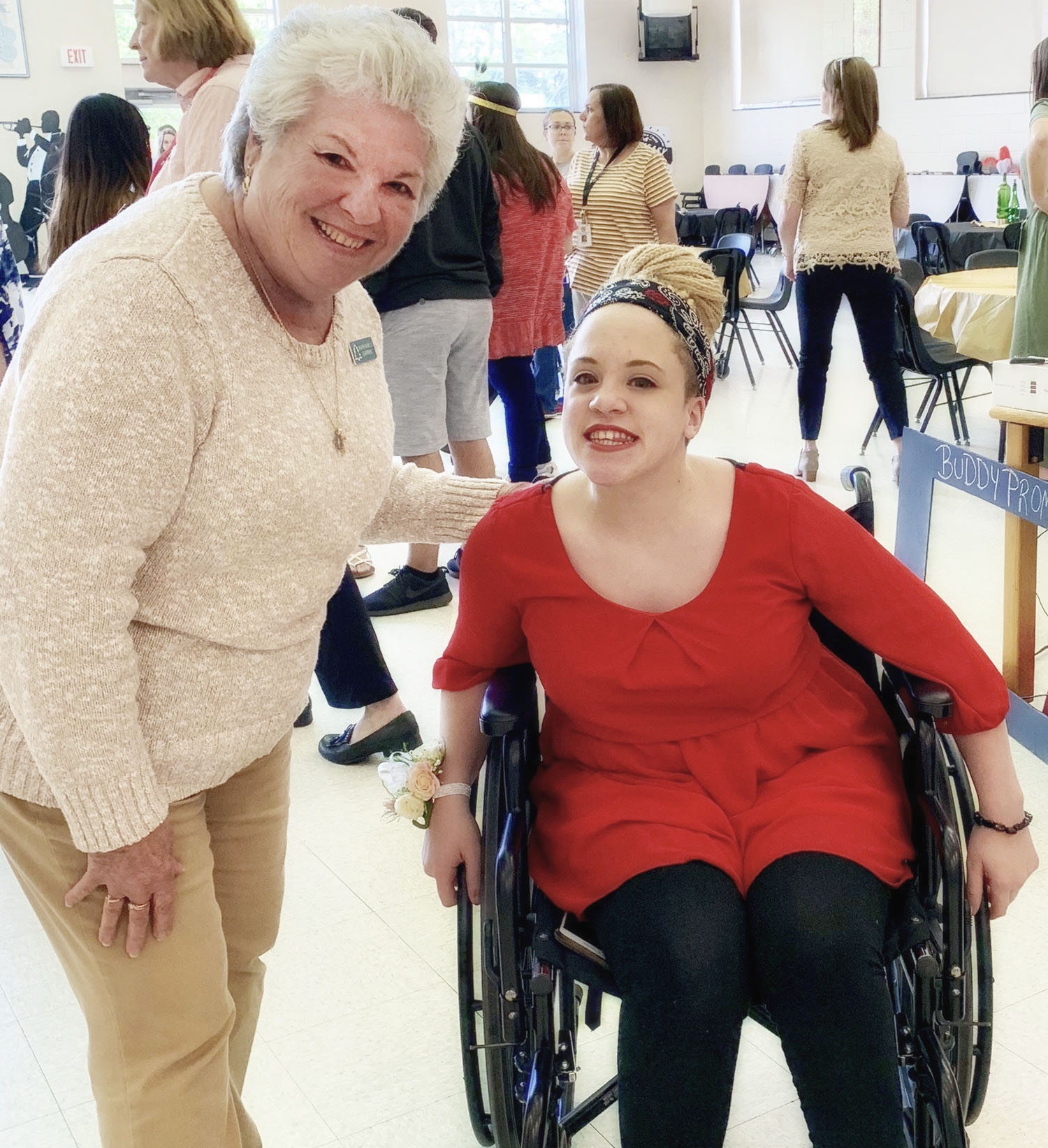 Maryann Barrek and her young friend who is wearing her prom floral wristlet. 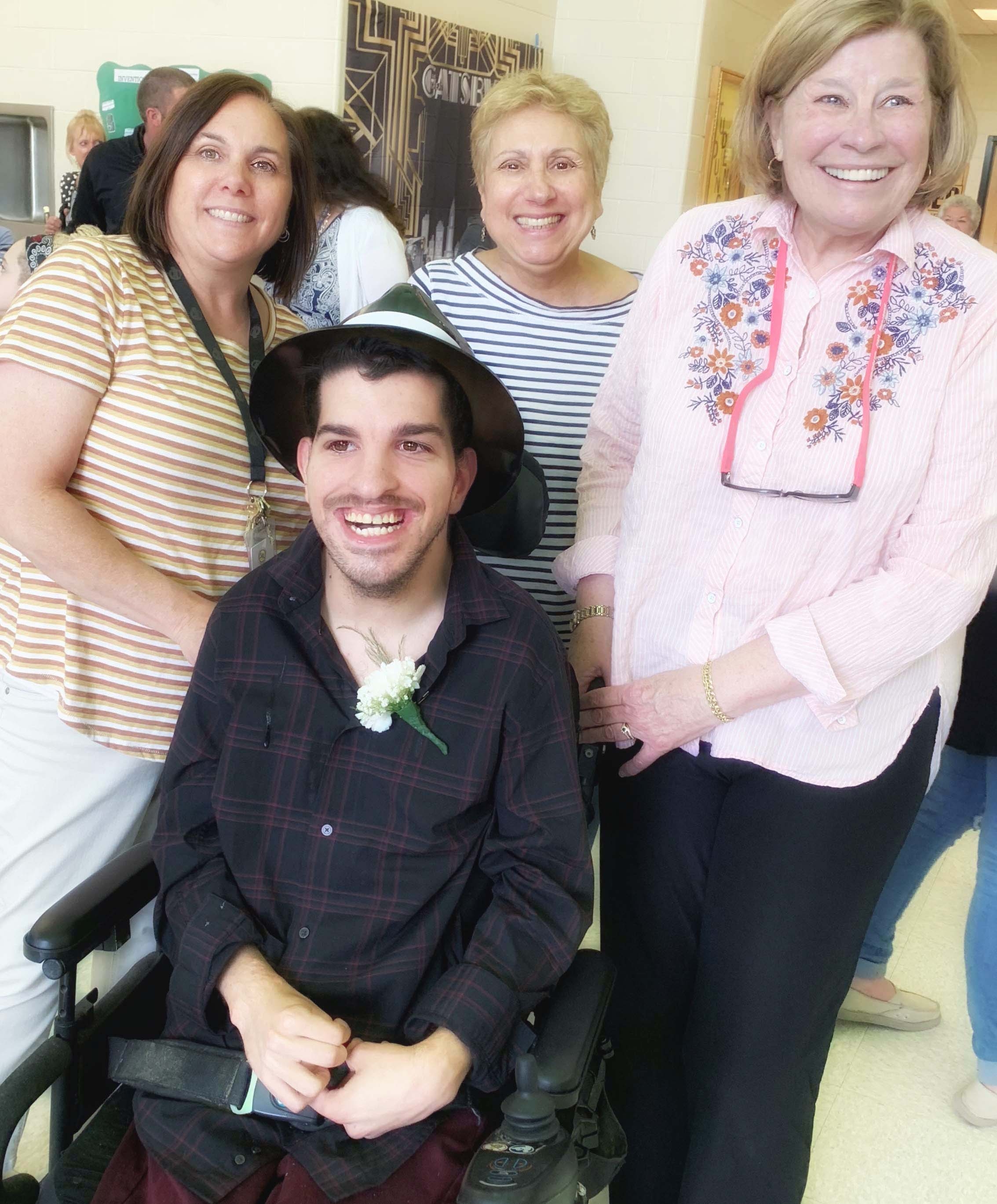 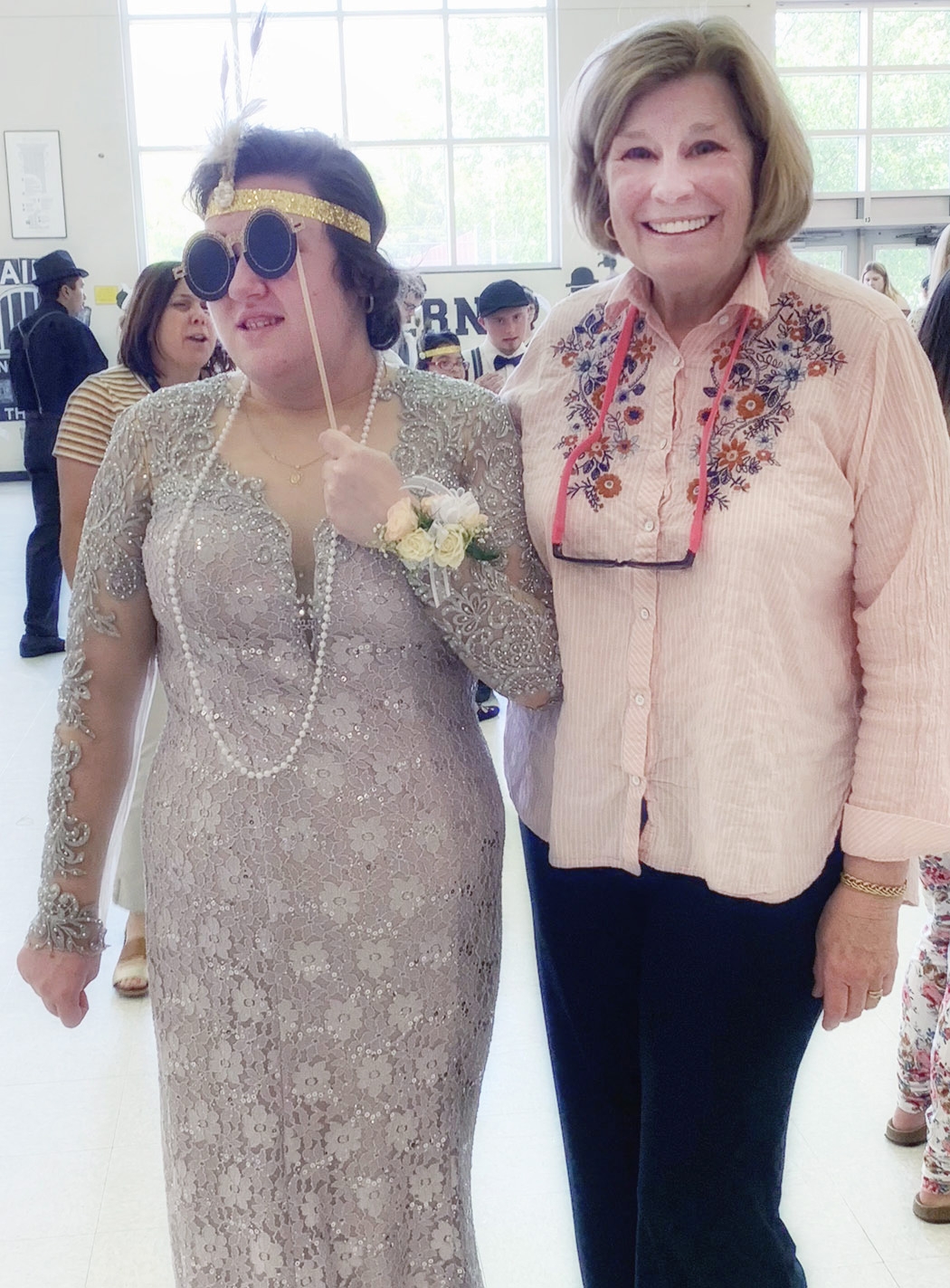 Teresa Hagan with her prom buddy. 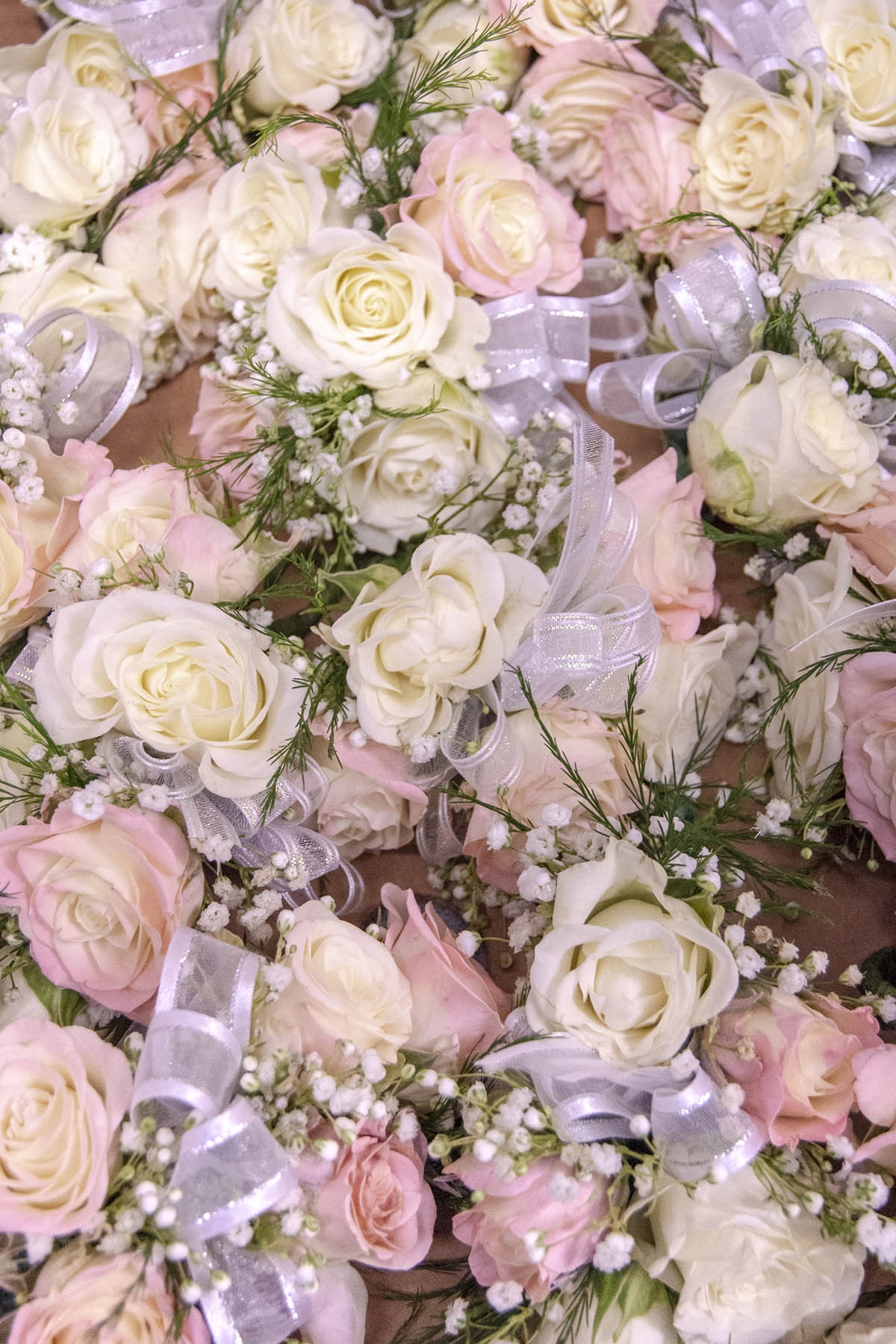